When a letter is written, the writer places an address on its envelope, marked with a zip or a postcode. It is then pushed out (from the place it was written) and goes into a letter box or post office. From here, it is picked up and through a transport system, is delivered to its destination. Proteins also have "zip codes" and when they are secreted by the ribosomes where they are created, they are picked up and transported to their destinations by other molecules. A molecular "bar-code" system which has the "zip-code" is read by other molecules, and the protein's target destination becomes known.

The reality is that there are abstractions and formalisms that cannot be accounted for by the randomness of physical and chemical dynamics, by "chance" and "necessity" or what is called "natural law". This is clear evidence of a formal solution prior to implementation, just like we have in software, and all aspects of biological life are indicative of this. The attributes of knowledge, will (choice), wisdom and power are manifestly obvious from both basic and deep (research-based) reflection in creation, and from here it is only one of two: Either an agent possessing these attributes, or you throw the attributes back on to the entities that were acted upon by these attributes and then play technical and cryptic word games to hide this. And this is what naturalists, atheists, materialists are doing, as we have discussed in detail elsehwere. The Creator's proof against these people is already established, and the signs are in front of their eyes and noses. Hence, it is only one of two: Insanity or sophistry.

Here are a few articles on the subject: 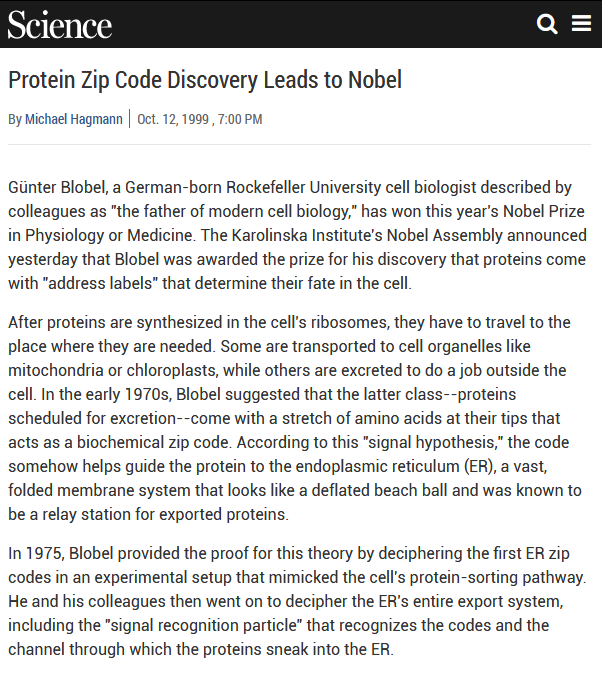 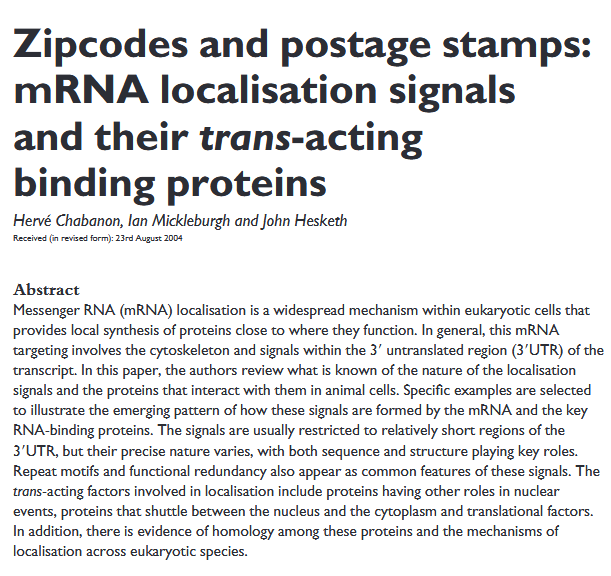 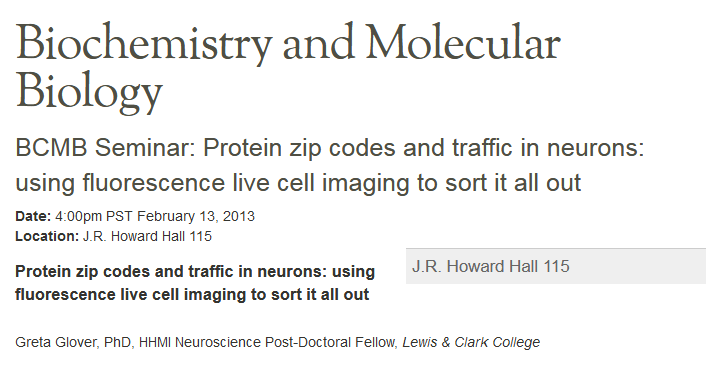